Everything You Need To Know About Mesh Networks 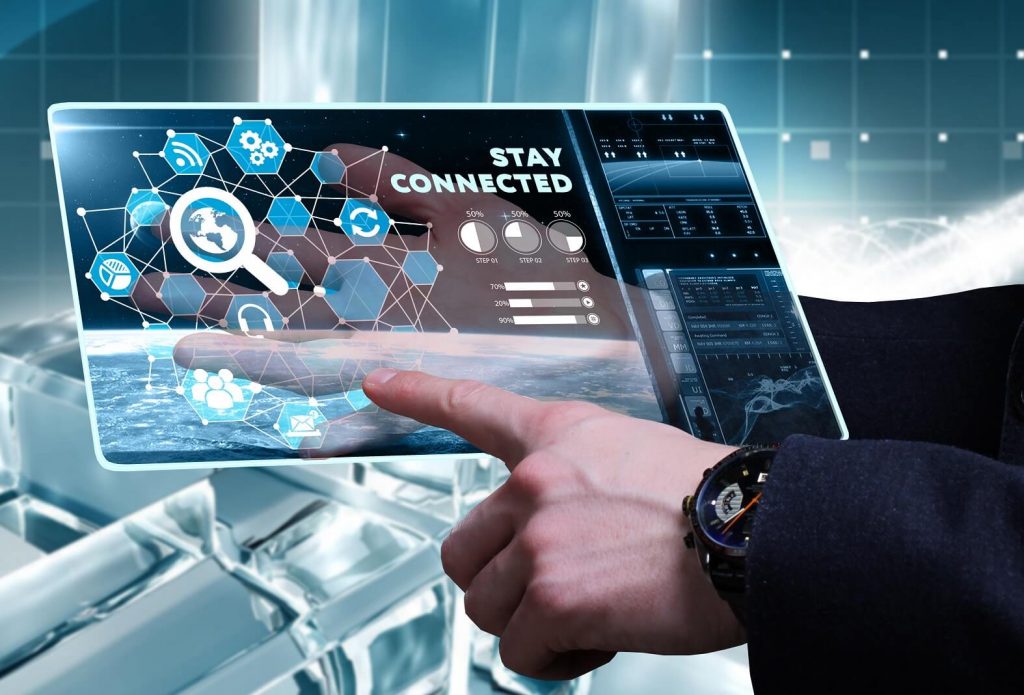 How do mesh networks work? Well, imagine you’re driving in a city and want to get from one place to the next. Either you can take the shortest route possible with the minimal number of traffic lights to stop at. But you can also take a slight detour. You can stop at more traffic lights than you would have had you taken the shortest route. Or if they have closed a road for repairs you could take an even longer route. You can go around the entire city to reach your destination.

This, in layman’s terms, is a mesh network where devices are connected in such a way that signals from one device can take multiple paths to reach the other device.

WHAT IS A MESH NETWORK?

A mesh network is a dynamically created network. It relies on the intelligence of individual nodes to create working connectivity across longer distances than what is possible in the radio communication range of an individual node. In other words, a mesh topology is one where devices connect to each other in a decentralized network. The nodes are interconnected with each other in an interlaced structure. This enables content to hop from one node to the next until it reaches its destination.

CHALLENGES WITH MESH NETWORKS, AND HOW TO OVERCOME THEM

As each node acts as both an endpoint and a route, individual nodes need to draw more power than in other types of networks to operate proficiently. If the mesh network has low power, it can add to its overall latency (the time it takes for a message to travel from a node to a gateway).

Wittra’s solution to this is to use low-power networks where we give components specific roles, use mesh routers as router nodes with fixed power to route data, and use low-power tags as Endpoint nodes. This way we can create a more efficient and sustainable network, using its benefits while overcoming the drawbacks.

HOW TO BUILD A MESH NETWORK?

To understand how to build a mesh network, we first need to look at its individual components. A gateway is a border router node. It can serve as an inter-network router and pass messages from a mesh network to the internet. Endpoint nodes do not have networking responsibilities as they do not route data between nodes in a mesh. Router nodes only forward messages between endpoint nodes. They also serve as the backbone of the network. However, in a Wittra Mesh Network, the Router nodes can also send data from themselves.

When you plan a network, you need to decide on how many endpoint nodes and router nodes you need in the network. This is done to guarantee connectivity so data can be re-routed if a node fails or would go down.

The Wittra Network provides a mesh network. It has sensor tags as Endpoint nodes, mesh routers as router nodes, and a border router node as a gateway. The mesh network makes it possible to expand the range of a network further than the length of one hop, easily to scale coverage of the network, and offer more nodes to join the network by forming a multi-hop mesh network.

The sensor tags only create and send data, and do not route data. It means that the sensor tags are not required to stay online and listen for traffic. They can instead enter sleep mode to save battery when they are not in use. The mesh-routers route data and are always in operation and need to be installed and deployed using fixed power. The border router is part of the gateway, a well-designed 6LoWPAN border router that bridges low-power IP-based mesh wireless networks to the internet.

The Wittra Network enables easy scaling, installation, connection, and positioning of sensor tags through a secure network. It leverages standard technologies based on open standards and protocols and can operate over both wireless and wired connections.

Wireless mesh networks are used for many IoT services and applications such as deploying IoT in smart cities, monitoring and locating medical devices in the healthcare industry, designing smart homes where you can track the various temperature and light sensors. They are also useful for enabling low-cost farming methods that track sun exposure and water levels. In addition, they are also helpful in tracking key data in industries situated in multiple locations.

At Wittra we are using mesh networks. They help us make IoT work in challenging environments in construction, rental, inventory, and other industries. With the use of this network, we can provide you with smart solutions. These solutions will let you monitor, locate, and control your assets so you can work more efficiently.