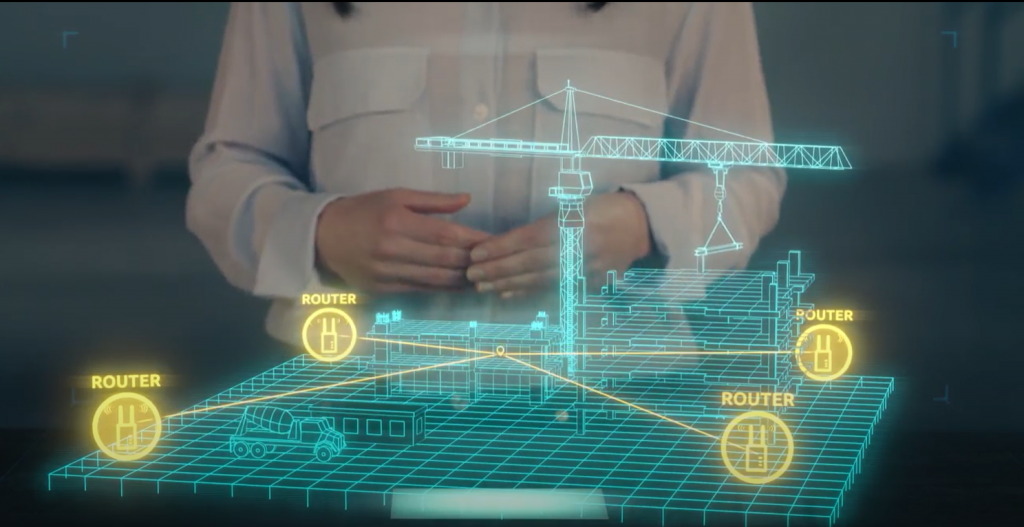 IoT is widely regarded as both the present and the future for business of all sizes. However, getting blinded by the possibilities and opportunities that the technology presents in theory can make it seem like it is an easy ride to implement a fully functional IoT system. According to a study from Cisco, this is pretty far from the truth.

74% of all surveyed companies stated that they had not been successful in their IoT initiatives, and 60% had the opinion that IoT initiatives look good on paper, but prove to be more complex than expected. This means that partnerships are crucial in order to get from the planning stages to successful implementation. Having realistic expectations, engaging in collaboration between IT and the business operation, and making sure your internal IT work seamlessly with external partnerships proved to be key in companies with successful IoT implementation.

IoT-based attacks have unfortunately increased in frequency as the technology is getting more widely spread. According to a survey from Gartner, almost 20% of the surveyed companies had observed at least one IoT-based attack in the past three years. Protecting against these threats are of crucial importance for companies who rely on their IoT environment to execute their business operation, but it is just as important for companies that are just now starting up their IoT implementation projects. Being aware of the importance of security mean that your business can include security calculations into the IoT implementation budget.

WHAT ARE THE MAIN IOT SECURITY CONCERNS?

New IoT devices are released every day, crowding the market with cheap and un-safe alternatives (and not all high-end products are safe to use). One of the biggest IoT security concerns is that some IoT developers are more concerned with product design than with security.

Insecure software and firmware is another big security risk. All kinds of software need continuous updates to eliminate risks, but for many IoT devices, updates are not made automatically, and even if they are updated, they are sometimes not optimized for secure updates.

Even if many IoT devices can be used without user intervention, they still need to be physically secured. For some industries this is more of a threat than others. In a warehouse environment the risks of someone tampering with a physical device may not be that high, but on an outdoor location, such as a construction site, it is more of an issue.

In essence, it is crucial that you use secure devices from a trusted company, that use secure updating, and that you can guarantee physical security for you devices. These are two measures that most companies can take to increase their IoT security:

Make sure that you know what all your devices do and the level of risk of each one of them.

Keep different devices as separate from each other as possible.

Another factor for IoT security is the emerging 5G network. Many companies have for a long time been hesitant towards going from wire to wireless. Since 5G delivers better performance and better security, it will likely lead to an increasing amount of IoT implementation projects.

In order to harness the power in next gen, big data driven, and intelligent automation, the foundation of the technology needs to be sound. For new companies that are making their first IoT related decisions, this is much easier than for established companies. Established companies have to manage their IT environment and make sure that new hardware and software can be integrated into their established practices. Your IoT technology needs:

It is common that automated systems are used without being connected to each other, which leads to data being stored in silos. Another challenge is that many systems use outdated applications that are made to work for specific hardware, making it difficult to integrate them into more advanced IoT systems. This is why it is important to invest in a complete solution for your IoT projects. One of the keys when working on IoT implementation is to make sure that the new system consists of components that are based on industry standards that allow for interoperability. Being able to share and consolidate data is key in order to get the most out of your IoT projects.

MAKING SURE THE TECHNOLOGY IS EASY TO USE

As we mentioned earlier in this blog post, most companies feel that IoT is “easier said than done”. A company can buy the latest technology and implement it perfectly, but if its users cannot use it properly, it will in the end be inefficient. It is always best to go for a solution that is easy to manage and use, and preferably that is implemented as a complete solution.

By using IoT solutions that don’t require constant involvement also means that your staff can spend their time on analysing and working on the data that is being generated, instead of managing IoT related problems.

Wittra has several products that can help your company in implementing efficient and secure IoT solutions, and we offer a complete solution that contains all you need to become IoT ready. We are also dedicated to support our customers, making sure that IoT becomes as good in practice as it sounds in theory. Contact us to learn more about what we can do to make your IoT projects come to fruition.