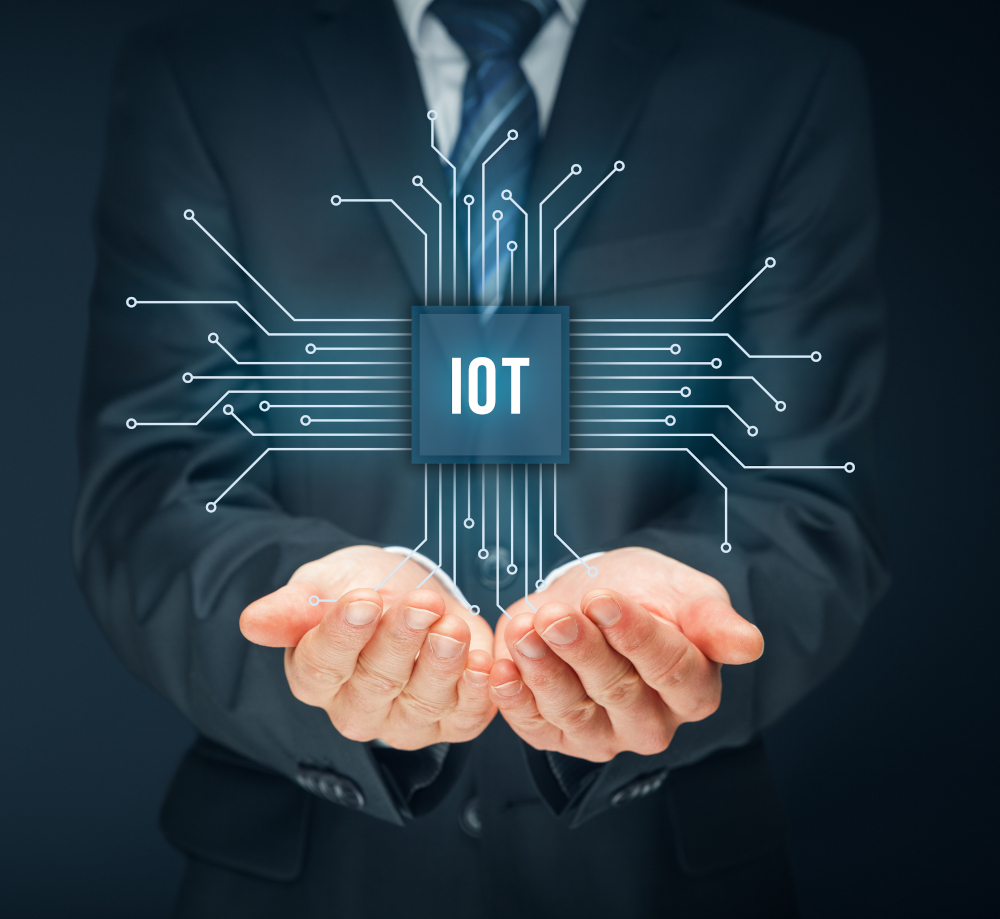 The IoT market is slated to have more than 41 billion devices by 2025. This makes IoT a vital component of the digital transformation process. Organizations around the world – big and small – know that they cannot afford to be left off the IoT train. We’re gonna go through why IoT implementations fail and what’s important to keep in mind.

For many companies, the benefits of interconnected flow of information are no longer viewed as a differentiator. It is now a business imperative. Competing companies across industries are racing to integrate IoT and get the first-mover advantage. Leaving the ones who are slow playing catch up.

However, as the technology is new, IoT deployment is not a cut and dried formula, and missteps and misalignments abound. According to Microsoft, 30% of IoT projects fail in the proof-of-concept stage. A number that is much lower than the 2017 Cisco report that pegged the failure rate at 75%. Naturally, with so much money, effort, and long-term profitability riding on its success, boardrooms ring with post mortem discussions of IoT implementation failure. Below are some of the most common reasons that have emerged.

As is usual during the uptake of any new technology, the existing company process, culture, and management structures need to go through a period of adjustment to integrate its workings fully. The problem arises when this change doesn’t happen. For example when departments have different perspectives on an IoT project. Or if they work in silos that inhibit seamless flow or sharing of information.

There is always resistance to change, and the only way to overcome it is to introduce the concept of IoT in easy stages. Prepare people for change with discussions, workshops, and senior management commitment. First-time IoT adopters can test and understand the technology with small scale integrations. Several companies offer off-the-shelf solutions for specific departments or processes. These cost less, are faster to implement, and are a great way to introduce the technology gently to everyone in the organization.

Lack Of An IoT Roadmap

Doing IoT for the sake of IoT is a recipe for disaster. Managers need to bring context and goal setting to their IoT implementations. They must know what business problem the IoT intervention will solve. What the expected results should be. Also have a clear roadmap of how they plan to continue the integration forward and how to scale and expand it.

Senior management and department-level buy-ins are critical for success. It is imperative to get everyone on board to devise a long-term strategy after considering the IoT integration from all angles.

IoT devices have become cheaper and business-friendly solutions abound. However, it is a relatively fresh technology. That’s why it is a big gap in terms of skills shortages, security concerns, and solution complexity. Microsoft’s IoT Signals report in 2019 cites complexity and technical challenges (39%) as the most significant roadblock during the IoT development phase. Similarly, McKinsey’s survey reports several capability gaps in IoT projects. 70% of the surveyed companies find integrating IoT solutions into existing workflows the hardest. Cap Gemini identifies constrained analytical capabilities by 60% of organizations as one of the main challenges for IoT adoption.

Working with a service provider or expert IoT agency can help make implementation smoother. Many also offer managed services that can take care of daily operations. However, in the long run, it is critical to hire and train a team to scale and manage your bigger IoT projects.

One of the biggest concerns around IoT adoption is security. Microsoft reports that 97% of companies are concerned about IoT security. IoT has many and varied devices and gateways, and the safety of these are harder to control. As IoT enters the business, critical applications cybersecurity becomes a bigger worry for everyone. Projects can fail entirely if the security of data, devices, web servers, and communication network cannot be guaranteed. Also, the cost of maintaining an end-to-end security apparatus across a vast number of interconnected devices can become prohibitive.

Organisations need to include security roadmaps, budgets, and the hiring of cybersecurity specialists into their IoT plan. Companies must consider cutting-edge AI and machine learning-based security solutions that can spot and eliminate anomalies in real-time and on scale.

It’s déjà vu! IoT struggles have much in common with the first wave of digital transformation that came with cloud adoption. All the challenges (culture, skills, security, and strategy) remain the same. Hence the approach to solving them can also be similar. We need to revisit the lessons of cloud adoption and keep our eye on the ball. There is little doubt that IoT will play a massive role in the coming decade. And while it is not a silver bullet, ignoring it is not an option at all.

Remember, IoT is a young technology, and it is still evolving. Just as we experienced with cloud adoption, CTO’s and CIOs must take the lead to steer their organizations in the right direction. They must use the lessons learned from the IoT experiences of others in the industry and plot their strategies and implementation plans carefully. Partnering with an expert vendor or solution provider is one sensible way ahead for companies dipping their toes into the IoT ocean. Here again, the experience of CIOs can be invaluable while choosing the right IoT vendor. The smart way to incorporate IoT is to start small, learn, and scale slowly.

In the end, one thing is clear – the cost of failure is far less than not trying at all!

If you want to get in touch with us, click here.